Who would have thought a league which settled draws with a penalty shoot-out would still be going strong twenty years on?

Well, that’s exactly what Major League Soccer has done (albeit now without the shoot-outs).

With the competition’s founding clubs now celebrating their twentieth season in one of the world’s fastest leagues, I thought I’d take a look at whether there was any English action over in the States back in 1996.

Just four Englishmen featured in MLS’ inaugural season, all of who lasted just one season in America’s top division. Let’s take a look at who they were.

Arguably the most well-know of the four English exports, Chris Woods was 36 and reaching the end of an impressive career, which saw he rack up 43 caps for England, when he joined the Colorado Rapids.

After falling down the pecking order at Sheffield Wednesday, Woods signed a two-year deal with the Rapids as a marquee player. His move came nine games into the MLS season.

From then on, he was an ever present, playing all 23 of the Rapids’ remaining league matches as they missed out of the playoffs.

Despite having another year to run on his contract with the Rapids, Woods returned to England in 1996, initially on loan at Southampton before moving permanently to Sunderland.

However, that wasn’t to be Woods’ last involvement in US soccer. He returned to the country as goalkeeper coach in 2011, combining his duties at Everton and later Manchester United with a role at the USMNT.

Where are they now? Currently West Ham United’s goalkeeper coach. 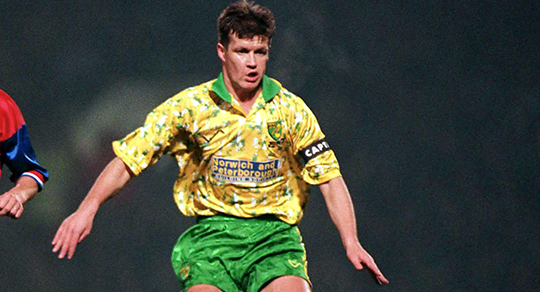 Similar to Woods, Ian Butterworth had a more than respectable career in his homeland before crossing the Atlantic to join the Rapids.

Arriving at Norwich City via spells at Coventry City and Nottingham Forest, the Crewe-born defender played over 290 games for the Carrow Road club in eight years. During that time, Norwich achieved their highest ever finish in the Premier League, finishing third in the 1992/93 season.

However, unlike Woods, Butterworth was there from the start for Colorado. He was the 82nd overall pick in the Inaugural MLS Draft and started in the Rapids’ first ever MLS match, a 3-0 loss to Kansas City Wizards.

After just one year with the Rapids, where he made seventeen appearances, Butterworth returned to Europe to play for Swedish side IK Brage.

Where are they now? Currently QPR’s chief scout.

The last of the English contingent for Colorado Rapids in ’96, Richard Sharpe arrived in MLS through a different route to his compatriots.

The former West Ham United and Leyton Orient youth forward joined the Rapids as number 19 pick in the Supplmental Draft. However, Sharpe had moved to the States seven years previous to his big break in MLS.

After failing to peruse a professional football career in England, Sharpe moved to Florida to study at Florida Tech, where he also played college soccer.

Sharpe’s time in college soccer was the definition of prolific. To this day, he still holds numerous NCAA records, including the record number of goals in a season (49 from 21 games in 1992) and the all-time record for number of goals in NCAA Division II (137 in 72 games between 1990-93).

He carried his prolific goal-scoring into senior football with the Cocoa Expos in the United States Interregional Soccer League (USISL), the fourth tier of football in the US at the time. He played two season with the Expos, scoring 47 goals in just 21 games.

In between his two seasons with the Expos, Sharpe returned to his homeland to feature for Rochdale, who at the time, were in the Third Division. He played for the club from October 1994 to March 1995. Very little information seems to be available from his time at the club but he did manage a goal against Bury in the Football League Trophy (then called the Auto Windscreens Shield) in February 1995.

By the time he was drafted by Colorado, Sharpe was 27. Unfortunately, he could not carry his goal crazy form into MLS, and left the Rapids after one season where he managed just two goals and two assists.

After leaving the Rapids, Sharpe joined Carolina Dynamo in 1997 but injuries scuppered his chances of a return to the big time and he retired later that year.

Where are they now? I was unable to find any information on Sharpe’s post-playing career. 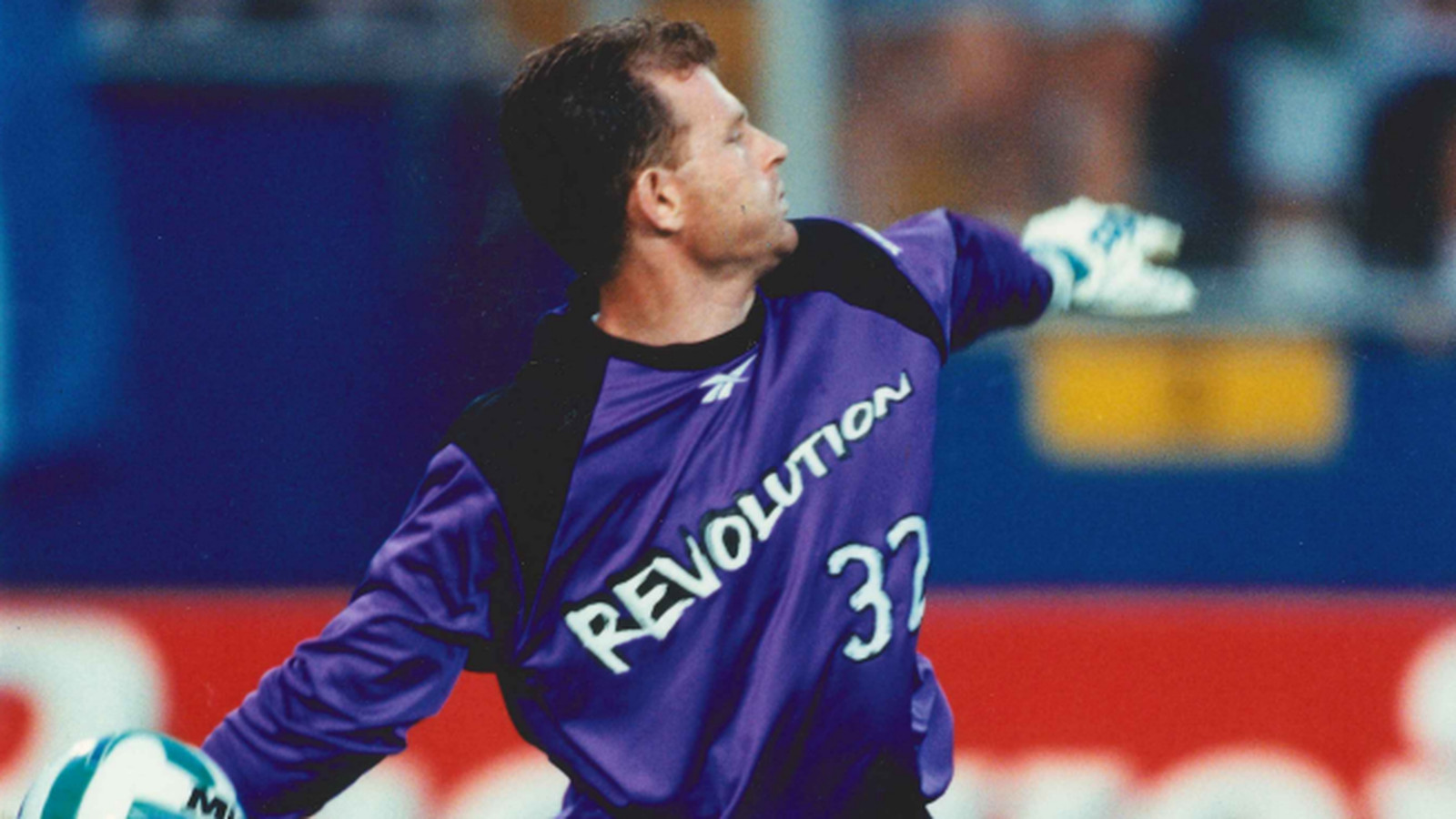 Although he was the only Englishman not to play for the Colorado Rapids in the inaugural season of MLS, that did not prevent goalkeeeper Aidan Heaney from crossing paths with one of his compatriots.

In the seventh game of the season, Heaney lined up against the Rapids, who had Sharpe in their starting line-up.

It took just three minutes for Heaney to be up close and personal with Sharpe, when he charged off his line to deny his fellow Englishman. However, in his haste to deny Sharpe, he handled the ball outside the box and received his marching orders.

The Newcastle-born shot-stopper joined the Revolution at the age of 26, following a couple of seasons with Greensboro Dynamo in the USISL.

Despite his red card, Heaney went on to make 19 appearances in his only season in MLS, sharing goalkeeping duties with Jim St. Andre.

New England, like Colorado, also failed to make the playoffs and at the end of the season, Heaney was released alongside numerous other players as the Revolution looked to improve on a disappointing first season.

Where are they now? Currently the head coach of University of North Carolina at Wilmington’s soccer team, where he has been since 2001.